order sins of man rise of mortis on dvd . 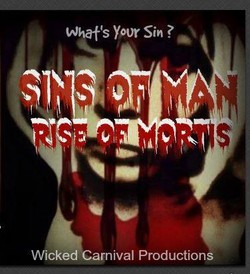 A young girl STRUGGLING with the EVENTS of her PAST is ROCKED when a Serial Killer STRIKES her small Maine town sending her into a TAILSPIN she may NEVER recover from IF she SURVIVES ...... 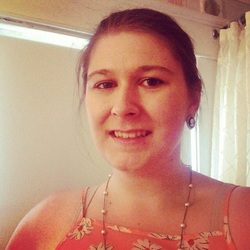 Bridgett Keith is an amazing actress with a flare for fashion who comes to Sins of Man : Rise of Mortis with Stage acting experience and a passion for the art of acting.

Bridgett will tackle the lead role of Jennifer Jaymes or JJ for short she's  a shy girl with a close circle of friends who is dealing with the horrible events of her past when her path crosses with Mortis her life starts to crumble around her. 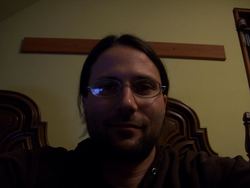 Adam Ewing comes to us with little experience in the way of acting but an unbelieveable passion for the role of Jayson Martin the nerdy kid who has an obvious crush on " JJ " but is afraid to act on it until both of their lives are in danger.

Ken Messier comes to Sins of Man : with no acting experience at all but with alot of heart and passion for acting and he truely brings the character of Sheriff Patrick Johnson to life, as a longtime fan of Chuck Norris Ken really brings the bad ass attitde to the role. 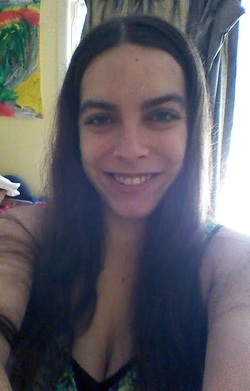 Carrie Baker was an incredible find for the cast of Sins of Man : Rise of Mortis she has a unique awkwardness to her that I think lends itself to the Deputy Melanie Franklin character. Carrie has a unique idea of how Deputy Franklin should look and sound and she really brings so much to the character.

Deputy Franklin is the new cop in town fresh out of school and ready to tackle the streets. 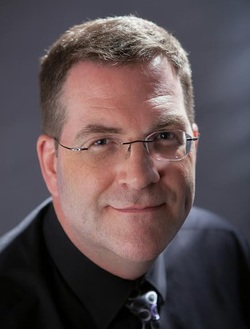 Chris Fyfe is a member of the Maine Country Music Hall of Fame, he is a retired Police Cheif as well which gives the crew an interesting insight to how the Police would handle the events of the movie as they unfold.

Chris will be playing the role of Michael Jaymes.  JJ's Uncle who along with his wife Tami has taken JJ in after the untimely death of JJ's parents.

Chris is also working on a multitude of things off screen he is what we call the "Jack of All Trades" on set. he is creating all the music and score for the film as well as the soundtrack. 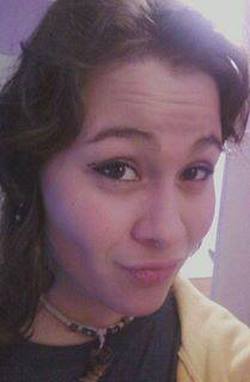 Billie-Jean Messier is an actress that we stumbled on late in casting and added her to the cast in the role of Katya Harris the diva bitch (Every horror movie has one, right?)

I often get asked where that name came from and I will tell you all here, Katya is a person I know from Twitter she is a film student who was very supportive to me when I was trying to decide weather or not Sin of Man was good enough to be made into a film so as a tribute to her I named this character after her and Danielle Harris (of Halloween fame) . 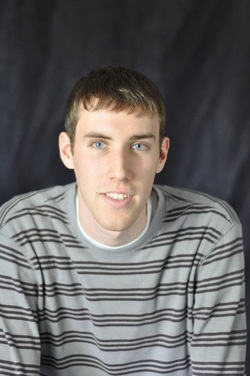 Taylor Burns comes to us with a background in Modeling as well as acting. Taylor has a good look and will lead his talents to the character of Matt Cowler who is the jock type who has the hots for Katya and maybe even JJ just because he thinks he's gods gift to women. 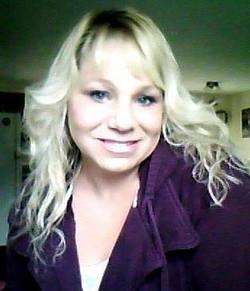 Debbie Perkins comes to Sins of Man with a background in acting as well as Paranormal Investigator she is an award winning radio host as well.

Debbie will be playing the role of Tami Jaymes JJ's Aunt who has taken her in after the untimely death of her parents. 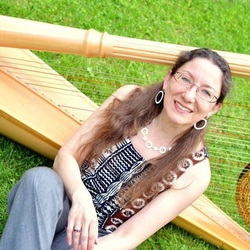 E.G. will be playing the role of Miss Cooper the Drama coach of the high school. 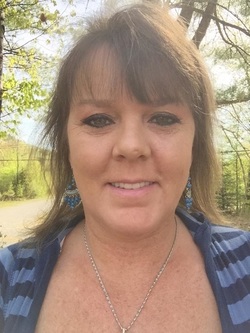 Tina Osgood was another late  casting but we are very happy to have her on the cast in the role of Samantha Brackett The Medical Examiner . 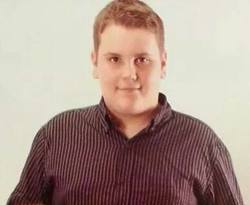 Sawyer Hanscome is a funny kid who was cast for that reason he comes to us with a background as a stage actor with a passion for acting and always willing to learn.

Sawyer will be playing the role of Hip hop wannabe Marty Jones. 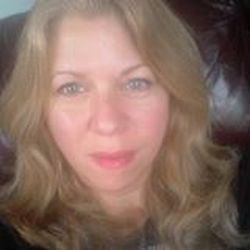 Jessica Arael Marracco is the host of Beyond Smoke and Mirrors radio show with Eric Parry she is known in some circles as the Naked Psychic.

Jessica's casting was actually done when I was a guest of Beyond Smoke and Mirrors and she asked if she could be in the movie so I cast her in the role of Dr. Nancy Kruger .

Jessica really has alot of talent and passion for acting and for life in general. 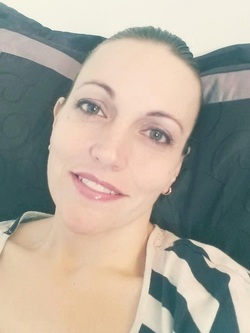 Tonya Hanscome is a long time friend who was at one of the tables reads with her son Sawyer when I asked her to fill in to read a role she blew me away and I asked if she wanted to do a non speaking role in the film she will be the receptionist at the hospital . 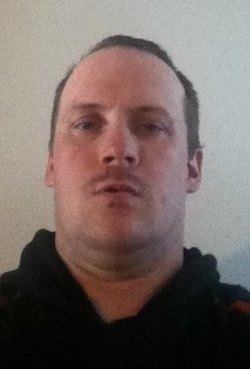 Writer / Director / Producer / Makeup FX Artist and now actor Jamie Santamore will be playing the role of Victor Barclay the Crime Scene Photographer who is the Barney Fyfe of the Sandy Creek Sheriff's Office. 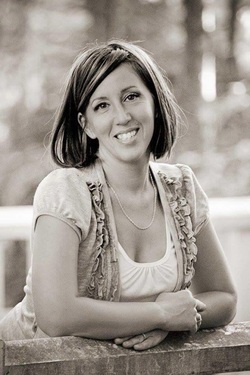 Rebecca Flaherty is my oldest friend and came in to save the day during reshoots taking over the Trisha Taylor role, she has acting experience as Sins of Man : Rise of Mortis is her Fourth Film :) I'm lucky to have such an amazing actor in my first film !

Rebecca will be playing Trisha Taylor the happy go lucky girl next door who is one of JJ's best friends. 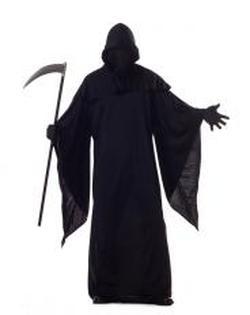 Mortis is the murderous villian in this horror story, who is he or she, why kill all these people ?What is the end game for Mortis ? Check out Sins of Man : Rise of Mortis on DVD in October 2015 to awnser these questions !
Powered by